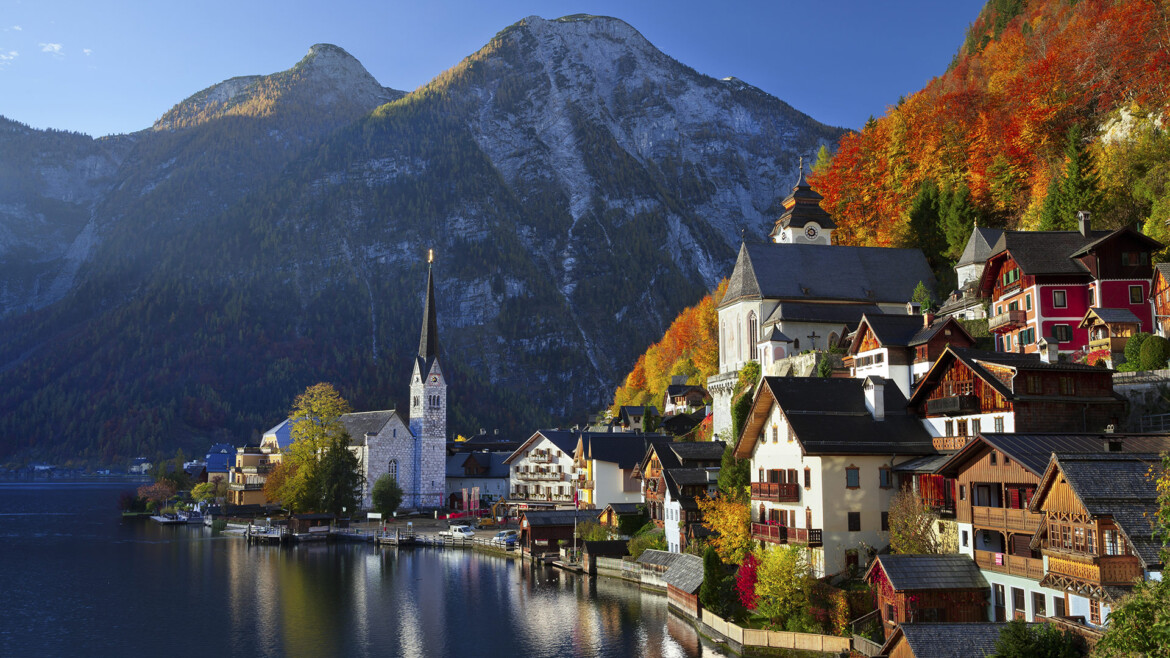 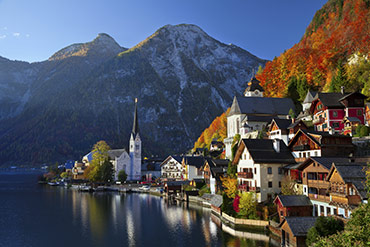 The “localization” services are provided to adapt previously translated material to a given country or region. Recently, this term is very popular in the translation services sector, but it often has many meanings. We use the meaning of “localization” as described above. We have offered this service from the very beginning of our operations, and it is added directly in the translation (or proofreading) process because, if the translation language is used in many countries, and the customer provides us with the information in which country the translation will be used, each translation will be adapted to a given country (culture). The problem is that the same content in the same language can be used by a customer in different countries using the same language. For example, German language is spoken in Germany, Austria and Switzerland, or English language that is spoken in Great Britain, the USA, Canada, Australia and many other countries. The same applies to other languages, such as French, Russian, Arabic (the latter is used in 26 countries). For example, the content written in German language may not be understood in Austria in the same way it is understood in Germany. The content written in American English may not be understood in Great Britain and Australia as it is understood in the USA. 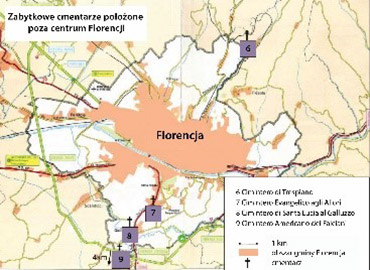 Therefore, we ask all our customers to specify in which country the translation will be used. If we do not receive such information from our customers, or if they do not know in which country the content is to be used, we will provide translation in the standard version of a given language. Consequently, if the customer uses such translation in a country in which the same translation language is used but it is not a country of the standard language, and the content is not correctly read and understood in such country, We shall not be liable for this, and any complaints related to the so-called localization errors shall not be recognized. If the customer wants to use a given translation in many countries using the same language, we should be notified in advance in order to make several translations, or only one translation but adapted to the geographical region and audience in a given country.

Most often, this problem applies to marketing/advertising content, or to content in which, for example, the name of the institution/wording that change its meaning in a given country is crucial for understanding/perceiving the translation content. In case of technical translations, such as operating instructions or user manuals, it is less important, although it may still cause problems (e.g. related to the mains voltage, connections, plugs, terminals, or dimensions of bolts, screws, etc.).

This website uses cookies to improve your experience while you navigate through the website. Out of these, the cookies that are categorized as necessary are stored on your browser as they are essential for the working of basic functionalities of the website. We also use third-party cookies that help us analyze and understand how you use this website. These cookies will be stored in your browser only with your consent. You also have the option to opt-out of these cookies. But opting out of some of these cookies may affect your browsing experience.
SAVE & ACCEPT